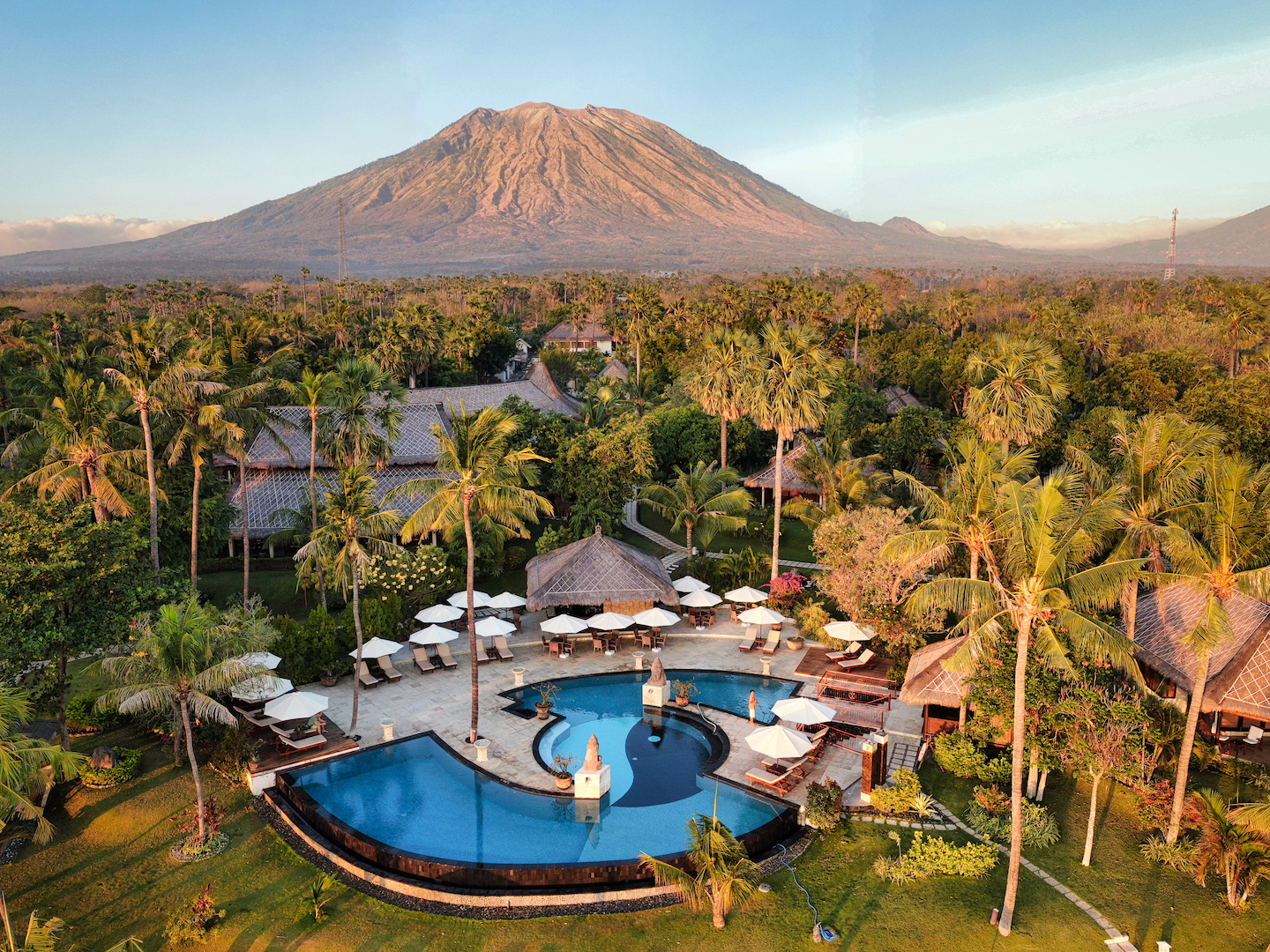 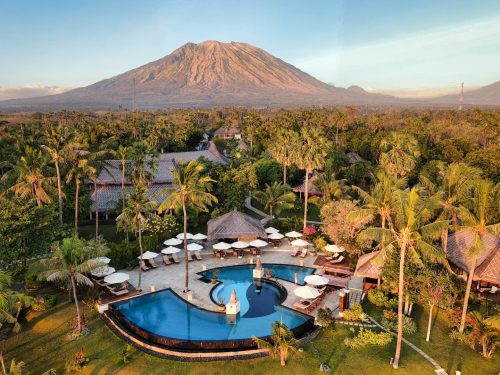 Bali, Indonesia, December 13, 2021 / TRAVELINDEX / Siddhartha Oceanfront Resort & Spa launches dive-inspired packages to welcome guests in the new year. While the Island of the Gods battened down the hatches during the pandemic, an emerging reef off the shores of a Bali resort has deepened its roots and flourished — so much so that the Siddhartha Oceanfront Resort & Spa is ringing the bells on the success of a reef restoration and house reef project, with the launch of two new diving & snorkeling packages for its April 2022 re-opening.

The creation of an immense artificial reef, spanning 100 meters near the shoreline of the property, and the expansion of the existing reef are passion projects of onsite Managing Directors and owners, Stefan Brand and Barbara Ebel. Over the last several years the couple have worked tirelessly to develop the area in front of the resort, known as Kubu Marine Park, as a marine sanctuary–sometimes spending several hours a day underwater.

“We never wanted to break anything to create something new so the project has taken a long time to get to the stage where it is now,” explained Brand. To create the house reef the couple collected broken stone corals and soft corals that had separated naturally from other reefs – from strong current, for example – and have successfully used discarded man-made materials as a foundation for growth.

The house reef might have been slow to grow but the increase in fish happened quickly. With limited people frequenting the spot due to COVID-19 travel restrictions, the area is teeming with even more coral growth and marine life. Such sea life as turtles, trumpetfish, batfish, schooling snappers, sweetlips and fusiliers, along with leaf fish, lionfish, and even the occasional reef shark or eagle ray can now be found in the waters outside Siddhartha.

Also accessible from the property is the Boga Wreck, a 50-meter long ship that was purposely sunk in 2012 and has since been claimed by nature. Remnants inside the Boga, ranging from Buddha statues to a VW Jeep, can also be discovered by more advanced divers. The famous USAT Liberty Wreck, a US cargo ship that was torpedoed by a Japanese submarine during the Second World War, is only a few minutes by car or boat from the oceanfront property.

With a fully equipped SSI (Scuba Schools International) dive center on site, Siddhartha has rolled out two new packages that cater to a range of underwater enthusiasts, from the curious to the advanced.

“Discover East Bali” is a ten-night stay package that includes two guided one-hour house reef dives (by scuba or snorkel) and two 60-minute Balinese style massages at the resort’s Six Elements Spa. Rates start from USD1,130 per room. “Explore Diving Bali” is a new seven-night stay package for certified divers featuring six guided dives that take in the house reef along with other famous nearby shore dive sites. Starting rates are from USD900 per room.

Both offers include airport transfers and daily breakfast and are available until Dec. 1, 2022. Free yoga classes are also on offer each day in an open-air Balinese-style pavilion near the shoreline.

Siddhartha features 30 bungalows and two oceanfront villas spread out over 2.4 hectares of land in a more traditional and less frequented area of Bali. Each freestanding bungalow or villa was designed with privacy in mind and ample space, lush with old growth trees and newly planted vegetable gardens, provides an extra layer of seclusion. Both villas and many of the bungalows have ocean views so guests can take in the scenery from both above and below water during their stay.