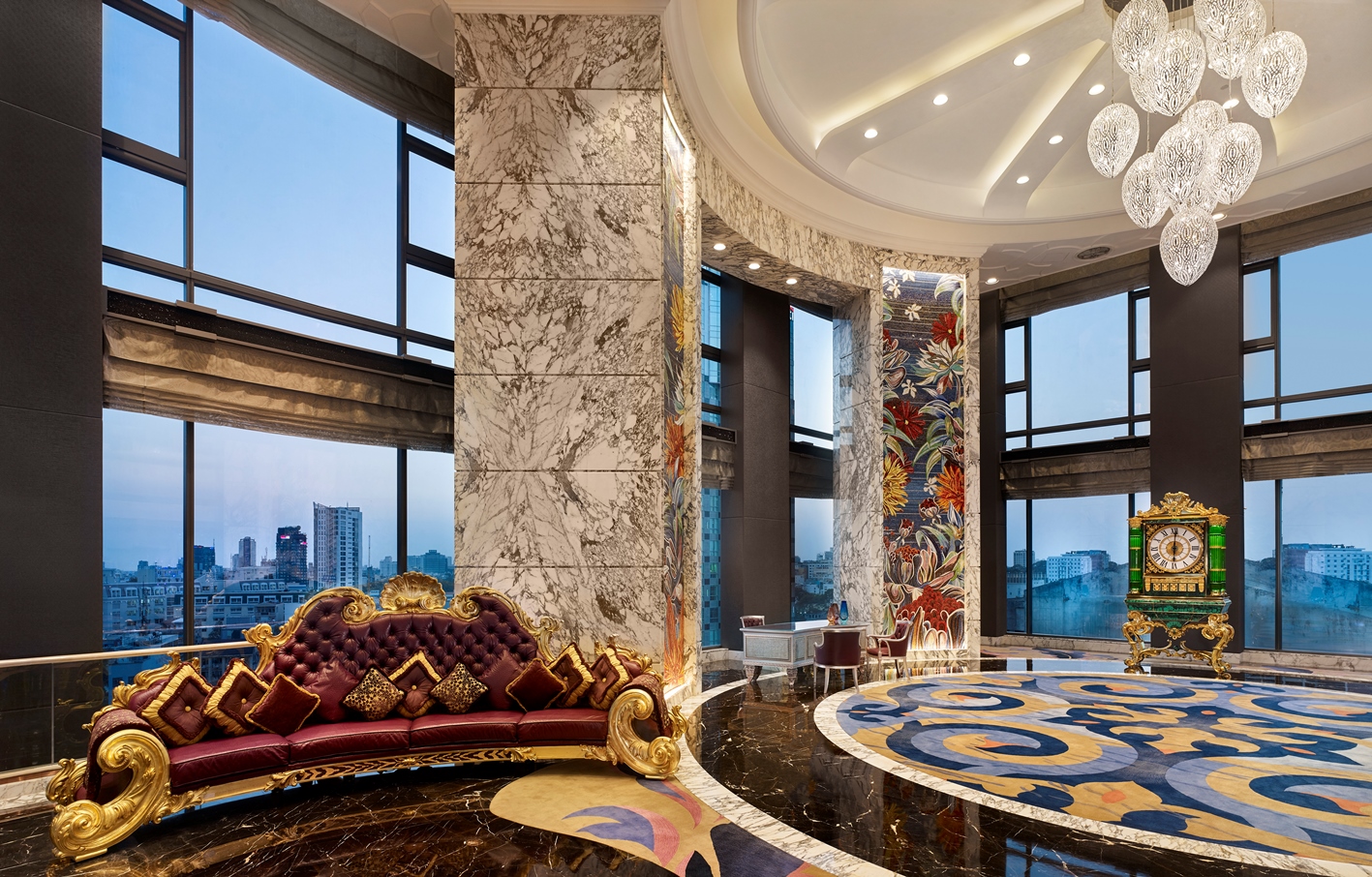 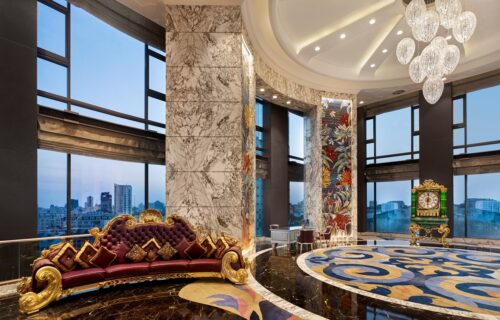 Geraldini, whose background includes Italian and German roots, is a graduate of Westminster Kingsway College, one of the U.K.’s most renowned and prestigious hospitality schools. He later gained experience in the one-Michelin-star restaurant, The Hardwood Arms in London, and other highly respected restaurants in England, as well as in his hometown of Sao Paulo.

The chef arrived in Vietnam in 2016 and played an active role in several restaurant pre-openings and renovation projects for WMC Group, the management company of The Reverie Saigon. Geraldini joined The Reverie Saigon as executive sous chef in 2017.

“Perhaps more than anything else, Chef Marcelo brings a unique passion to our culinary operation at The Reverie Saigon. His love and appreciation for fine cuisine is strongly complemented by his warm, personalized service approach and overall commitment to excellence,” said James Young, Vice President of WMC Group.

Geraldini says he takes a hands-on approach to managing the hotel’s multiple kitchens, beginning with sourcing the highest-quality, freshest ingredients all the way to preparation, cooking and serving the final dish to guests.

“To create a dining experience that is above and beyond a guest’s expectations—that is what I consistently strive for,” Geraldini said.

The Reverie Saigon is home to a number of acclaimed culinary outlets, including The Royal Pavilion (celebrated for its Chinese dim sum), Café Cardinal (one of Southeast Asia’s most distinctive all-day dining venues, with French influences), The Long @ Times Square (a casual sidewalk-style trattoria) and The Reverie Boutique (sweets, treats, coffee and more).

About The Reverie Saigon

A member of The Leading Hotels of the World, The Reverie Saigon offers a truly astonishing hotel experience – showcasing extravagant, unapologetic European opulence in a storied Asian setting. The dazzling hotel features 286 rooms and suites alongside 89 residential-style suites, all of which are among the largest in the city and feature incomparable views of the Saigon River and the city skyline.

Renowned Italian brands furnished the rooms and suites and set the ambiance with exquisite and, in some cases, one-of-a-kind pieces. The property features five distinctive food and beverage outlets, a 1,200-square-metre spa & fitness centre, an expansive outdoor swimming pool and a range of versatile function spaces. In addition, guests have a fleet of over a dozen luxury automobiles at their disposal as well as exclusive access to the hotel’s very own yacht.

The Reverie Saigon is located in the 164-metre-tall Times Square Building, a mixed-use development that includes eight storeys of premium office space and the showrooms of some of the same high-end Italian furniture brands whose pieces are featured throughout the hotel.