WHAT’S GOING ON? The closed US land border is inexplicable 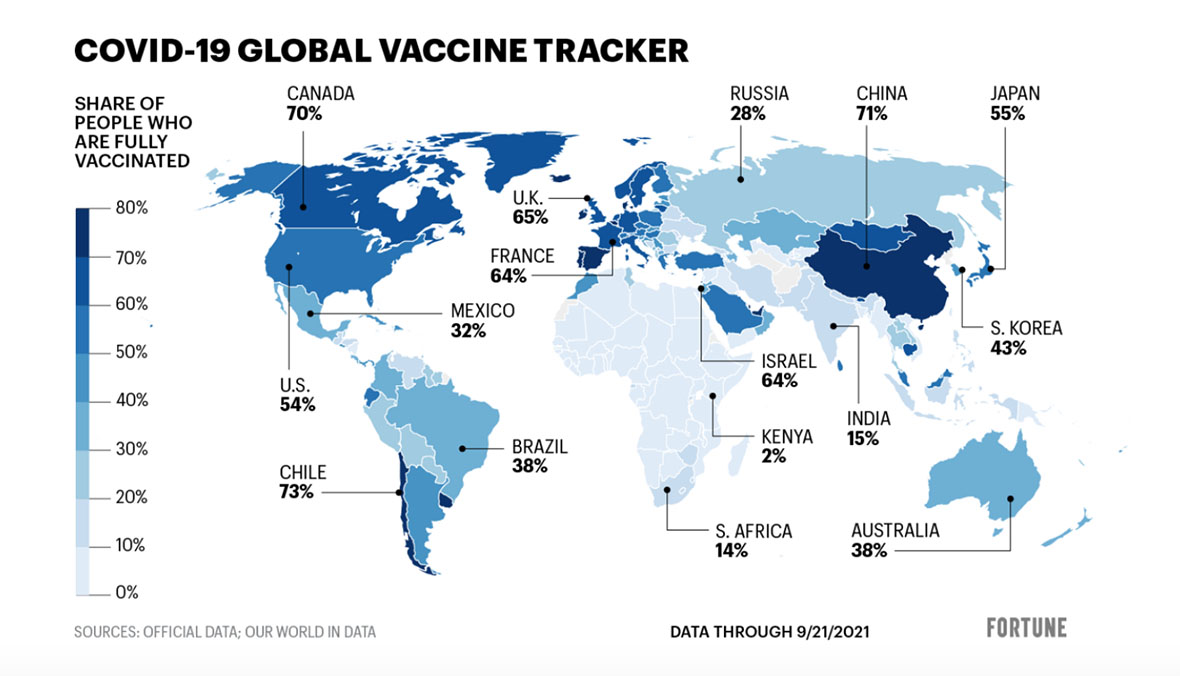 Can anyone explain why the US is dragging its feet – and parts higher – with respect to opening the northern land border? No matter how “regrettably” he made that decision, for Homeland Security Secretary Alejandro Mayorkas to blame the delay on the Delta variant, as he did this week, is horse manure.

Mayorkas’ attempt to rake over the incomprehensible decision, made it even more bizarre, when he suggested that the restrictions now include language making it possible to relax or lift the ban entirely before the start of the next 30-day window.

“Because we’ve renewed it for 30 days does not necessarily mean that the restriction will last for another 30 days.” He said.

White House press secretary Jen Psaki stirred the doo-doo even further noting that the northern border manoeuvres (not her words) are – now, her words – “part of the process.”

Just what are you saying Secretary Mayorkas? What is it you expect to change within Canada, or to Canadians, in the next possibly/maybe/perhaps 30 days – or less?

And Ms. Psaki, as much as I can admire your deft handling of difficult press conferences … what freaking process?

Air Canada resumed flights to the US in May 2020 – that’s well over a year that Canadians have been able to fly across the border. Why can’t they drive? It cannot be that our cars are filled with some Delta infused petrol, it cannot be that unvaccinated hordes are converging on the northern border – 70% of Canadians are fully vaccinated (as opposed to 54% of Americans) – that’s data as of September 21, 2021.

“It’s incredibly frustrating, it confounds logic, and something’s got to give,” said Scotty Greenwood, president and CEO of the Washington, D.C.-based Canadian American Business Council, adding, “I don’t understand the policy rationale for discriminating against Canadians based on their proximity. If we’re willing to allow Canadians to fly and we’re now willing to allow other nations to fly, why wouldn’t we allow Canadians to drive? It doesn’t make any sense.”

The air versus land issue perhaps speaks to the value the US places on the ability, cost and accountability of airlines to manage the cumbersome process of screening travellers to ensure they meet the necessary health requirements. The airlines are currently charged with this responsibility – so why mess with a good thing? And, it’s a benefit to the airline industry as well … ‘you can’t drive?  Well, here we are.’ Not that I’m criticising the airlines for that, it’s been tough all around.

But, for Pete’s sake people (and yes, we do know he’s Transportation Secretary) there is a huge advantage to the US economy when Canadians drive across the border.

Whether it’s cross border shopping for the day, or snowbirds heading for homes – owned or rented for the winter – (where they spend on entertainment, gas, groceries, shopping and anything else you can think of) the bottom line is – Canadians – all 20.7 million of them who visited the US in 2019 – no matter how they got there – were a benefit to the US economy to the tune of US $19 billion.

So, what this all about?

Canada barely got a mention this week when the US announced plans to ease travel restrictions on a number of other countries, including the UK, the EU, China and India, among others. Sure, you can’t drive in from those countries – but so what.

The subject didn’t come up come either at the national security committee hearings on Capitol Hill, even though Mayorkas was among the witnesses.

American journalist and author Edward Alden, a senior fellow at the Council on Foreign Relations, suggests the ongoing ban on recreational travel from Canada and Mexico may reflect a broader presidential doctrine aimed at placating nationalist sentiment inside the US.

With all due respect, few Americans appear to be overly isolationist when it comes to Canada, though the southern border certainly gets the “Build the Wall” crowd going. However, even less fanatical, more serious and thoughtful Americans, know there is a serious issue to the south, exacerbated by caravans of migrants from Central America and the current crisis which has tens of thousands of migrants, many from earthquake-ravaged Haiti, gathering in the hope of seeking asylum in the US.

But what has that to do with the northern border?

Critics have suggested that the Biden administration is unwilling to open the Canadian border when it is unwilling to do so for Mexico. But policy for America’s northern and southern borders should not and cannot be coupled. That makes no sense at all and is opposed by many politicians in the President’s own party.

“We believe that fully vaccinated Canadians should be allowed to safely travel into the United States via land ports of entry,” according to the letter, which was also signed by New Hampshire Sen. Maggie Hassan, and Minnesota Sen. Amy Klobuchar and Sen. Angus King, the Independent from Maine.

“We urge you to lift these restrictions before October, provide a plan for reopening land ports of entry and appoint an interagency lead on US-Canadian border restrictions related to the COVID-19 pandemic.”

Canadians, snowbirds in particular, are deeply affected by the seemingly nonsensical divide between those travelling by land and those by air. And as noted, a vast number of American politicians and businesses support a return to an open land border between our countries.

Canada has permitted fully vaccinated US citizens to drive across the border since August 9th this year. It is mind-boggling and absurd that the US has not reciprocated.

We’ll give the last word to New York congressman Brian Higgins, “Canadians should be pissed off – and for good reason.”