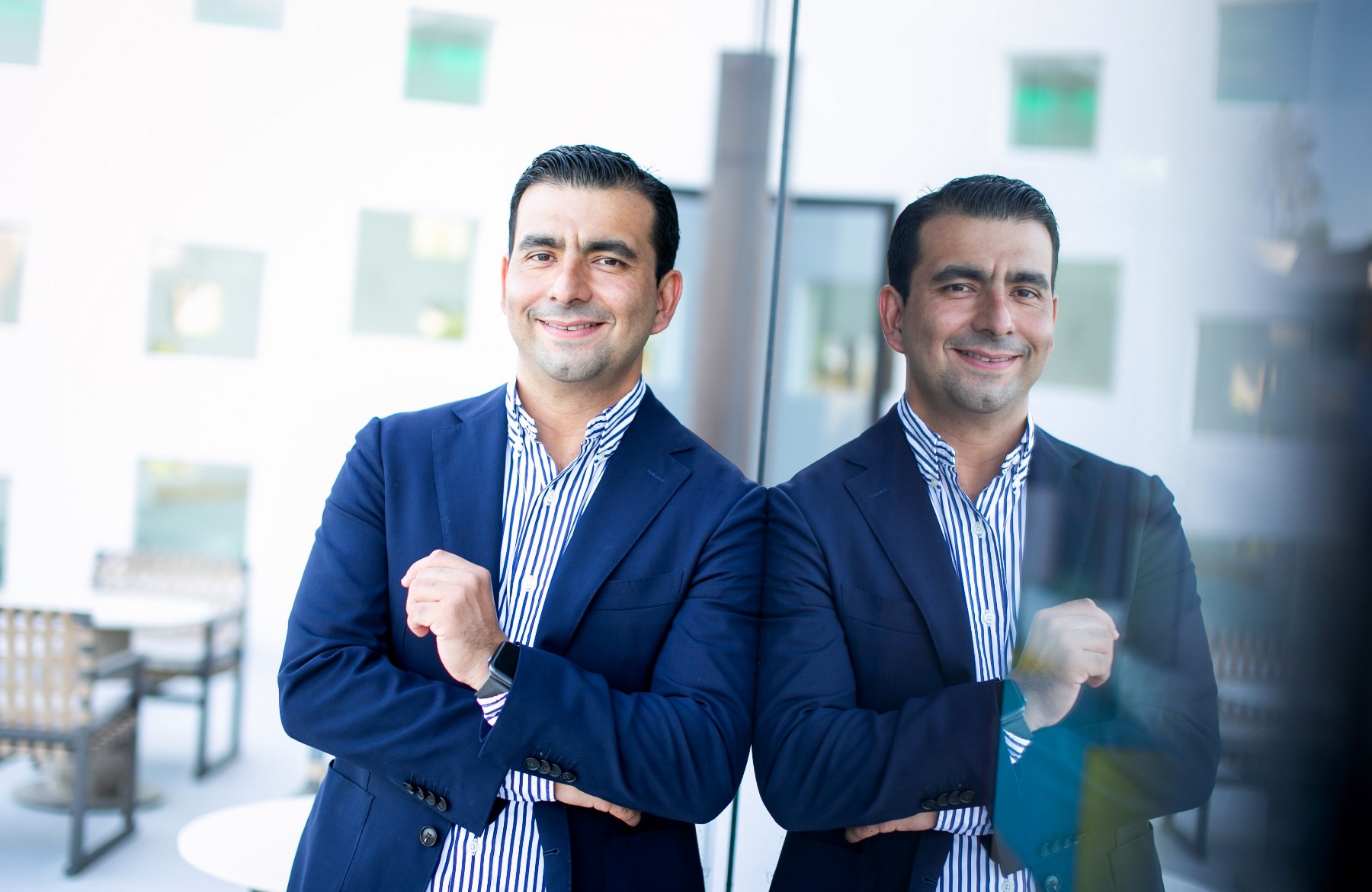 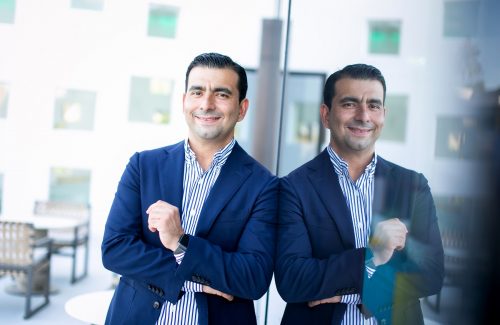 Koh Samui, Thailand, August  5, 2021 / TRAVELINDEX / With stints at high profile resorts in the Caribbean, the Middle East, China, South Korea and his native Mexico in his locker, Adrian Pulido can draw upon extensive experience in the global tourism industry.

Therefore, it counts for something when the general manager of the recently opened Hyatt Regency Koh Samui predicts a spectacular revival for Koh Samui, Thailand’s legendary paradise island.

Like other tourism destinations in Thailand, Koh Samui has been badly impacted by the global pandemic.

Things, though, are beginning to look up for the destination. The unveiling in early July of the Hyatt Regency Koh Samui — a design-forward luxury property on the north-eastern tip of the island — was a landmark debut on the island.

Ongoing plans to reopen Samui to international visitors, meanwhile, over the coming months are another positive indicator for the future.

Pulido, who makes his debut as a GM at the resort following spells in senior management with Banyan Tree, JW Marriot and, most recently, Park Hyatt, is among those convinced that it’s merely a matter of time before Koh Samui reassumes its position as one of the star attractions for tourism in Southeast Asia.

“Koh Samui is a very special destination,” he said. “It has been one of Asia’s most popular islands for decades now, yet it has never lost any of its charm. Visitors will find incredible beauty, fantastic food and outstanding hospitality. It’s all waiting here for them like it always has been.”

Pulido is equally bullish about the prospect of his resort being in the vanguard of this revival thanks to its broad appeal and myriad selling points.

A collaboration between three of Thailand’s biggest hotel design names — Office of Bangkok Architecture, August Design and PLandscaping — the 140-room property occupies eight acres of private coastline in the far northeast corner of the paradise island.

Deploying a design-forward philosophy, the property, which is located in North Chaweng — and is less than ten minutes from the island’s international airport— bills itself as a “vacation gallery” due to its array of visual highlights.

These include a showpiece lobby — the longest lobby arrival point in Koh Samui — plush accommodations that showcase terrific ocean views and one of the largest pool zones on the island.

“The pandemic has been a challenging time for Koh Samui as it has been for the entire tourism industry in Thailand,” he added. “That’s why we are so delighted to debut with such a special resort.

“It (the resort) embraces the island’s native beauty and its traditions through elements of vernacular architecture and careful incorporation of existing natural features. At the same time, we look towards the future thanks to contemporary design, state-of-the-art facilities and daring cuisine.

“This island has a central role in how Thailand fares following the pandemic, and it’s an honour to be leading the way as we begin to look positively towards the future.”